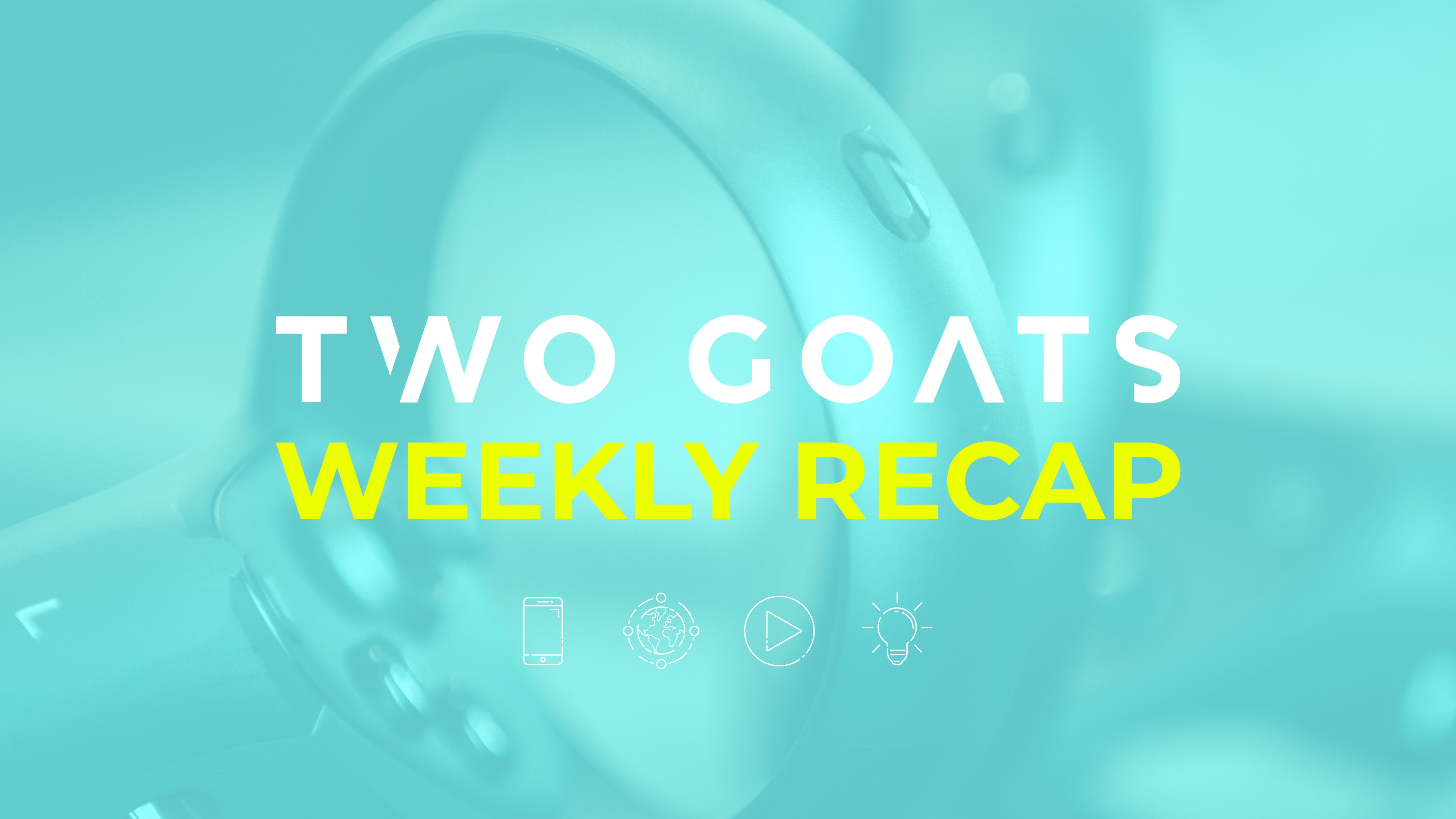 From immersive gaming at E3 to celebrating Pride in AR: creators are delivering amazing new experiences to XR platforms. Developers are innovating new ways of AI navigation training and continuing to lower the barrier to entry for AR production. Here’s what we’re tracking this week. 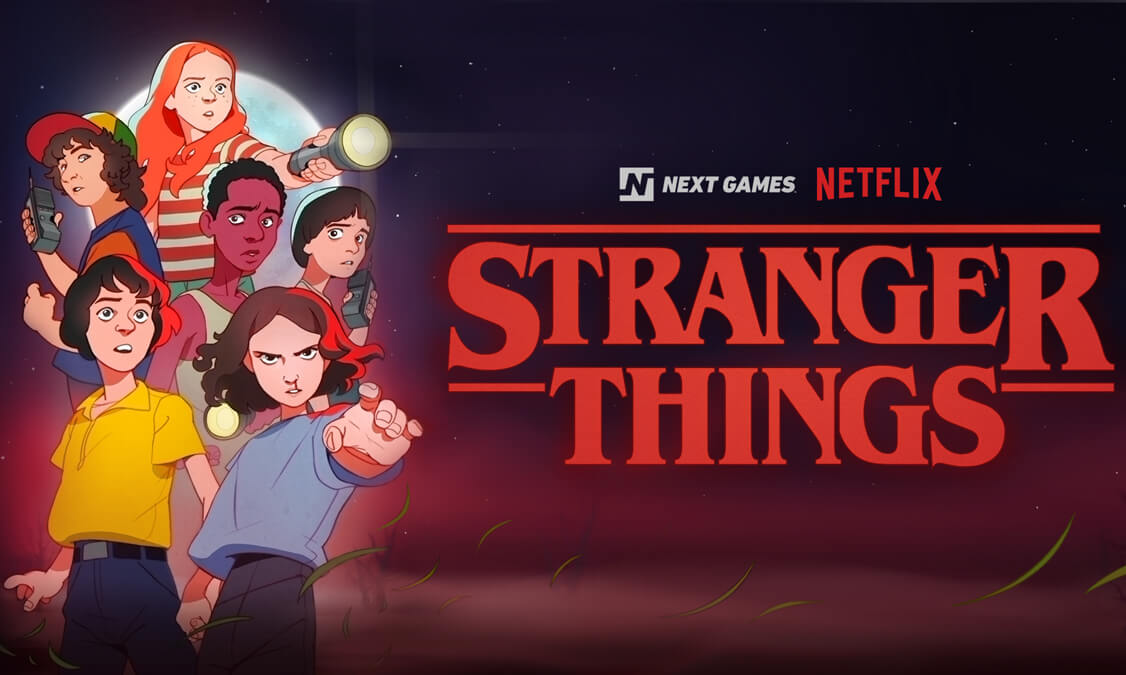 Minecraft and Stranger Things venture into AR at E3

Cloud gaming — like Google Stadia and Microsoft Project xCloud — was the talk of the town at the Electronic Entertainment Expo (E3) in LA last week. But we had our eyes on the slate of immersive games debuted at the conference: most notably, Minecraft Earth AR. The augmented reality experience pushes users outside into their neighborhoods with tappable blocks of 3D building resources to be assembled anywhere gamers boot up the app. Minecraft Earth turns the landscape into blocky terrain, with the typical gameplay and quests embedded among the AR cubes. Users can work together and share their creations by tapping their phone against a friend’s to invite them into their digital land. Scheduled release is later this year. We also have our eyes out for a Stranger Things AR game, which will let users explore The Upside Down within their own neighborhood and work with other gamers to “fight back its emerging evils.” 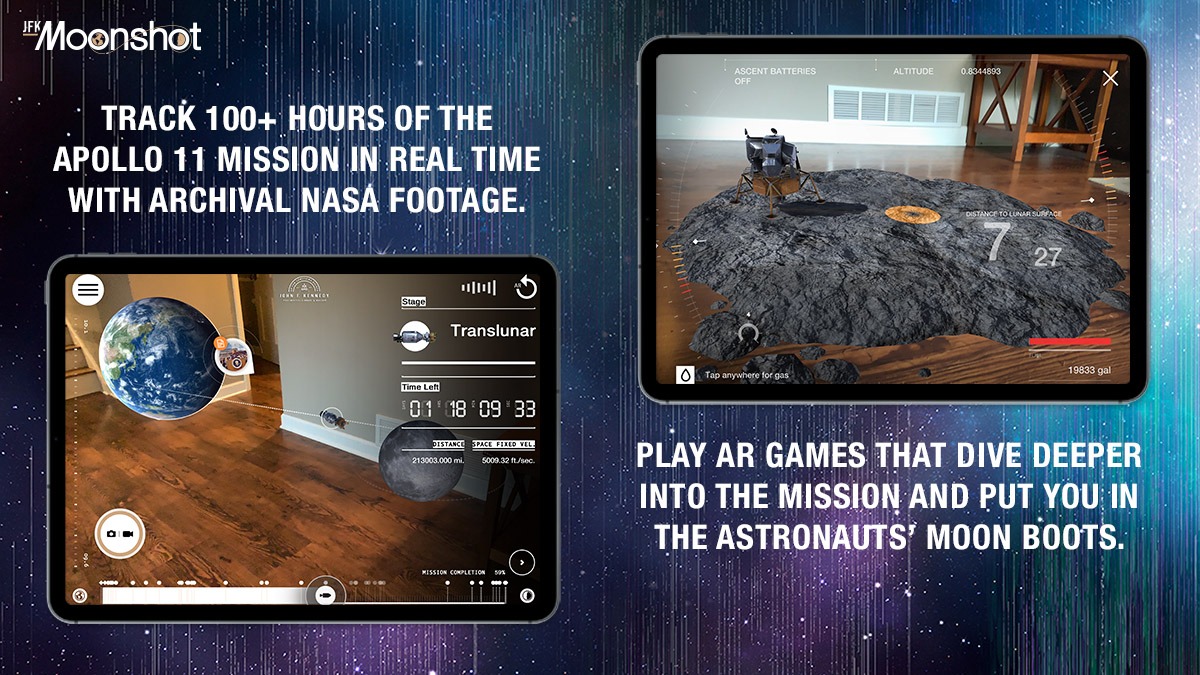 On July 16, relive the Apollo 11 mission in real-time AR documentary

One small step for man; one giant leap for augmented reality. To commemorate the 50th anniversary of the US moon landing, the John F. Kennedy Presidential Library lets users relive the Apollo 11 mission in AR. The JFK Moonshot app has two parts: an interactive rocket and a real-time documentary.

In partnership with Digitas, the Library rolled out an AR-enabled model of the Saturn V market for users to examine (and even operate the thrusters) in their living room. For part two, the Library will exhibit a 120 hour-plus augmented re-enactment of the moon mission, tracking the launch, journey, and landing between July 16-20. That means at 9:32am on July 16, 2019, users in the new JFK Moonshot app will see the rocket launch in AR, just as it did 50 years ago. And on July 20, the rocket will touch down on the moon surface, all in real-time AR.

Shoppable AR continues on its trailblazing path: this time it’s set to conquer Amazon. The online retail giant, in collaboration with L’Oreal and ModiFace technology, enables try-before-you-buy AR in its cosmetic marketplace. In this AI-powered experience, Amazon customers can virtually test thousands of lipsticks using their selfie camera and share those tests with their friends before settling on a product. The Amazon deal makes ModiFace the clear cut leader in cosmetics AR technology. Amazon and L’Oreal join brands like Target, Sephora, and Warby Parker on the cutting edge of shoppable AR. 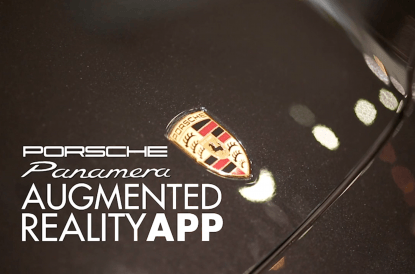 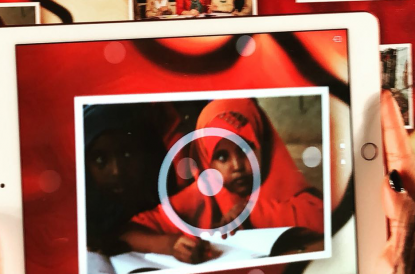 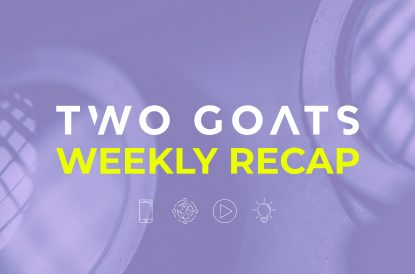 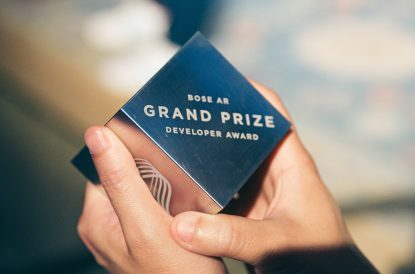 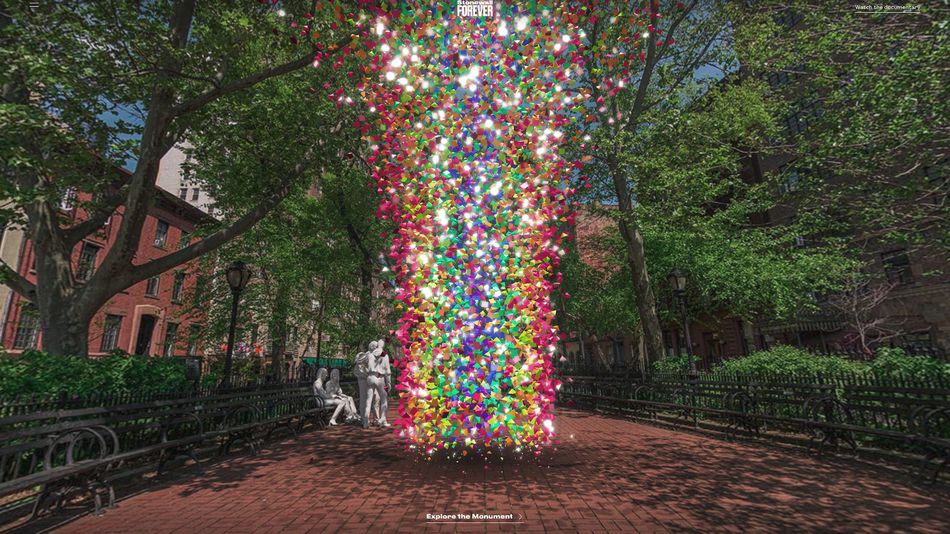 Pride Month has sprouted some incredible immersive experiences that celebrate the 50th anniversary of the Stonewall Riots and overlay the quintessential rainbow all over the United States. Google and LGBTQ+ advocacy group The Center worked together on the Stonewall Forever mobile AR app. The “interactive living monument” in NYC’s Christopher Park is a work of AR origami, where users can focus on each little shape of the rainbow to uncover photos and videos recounting the Stonewall story from 1969. If you can’t make it to the park, the app includes a 360 virtual representation of it so you can unlock the story from anywhere. In other news, Snapchat rolled out Landmarker AR experiences at the Flatiron Building in NYC and TCL Theatre in LA to celebrate Pride.

Oculus Quest customers purchased $5 million worth of content in the first two weeks of the headset’s release. 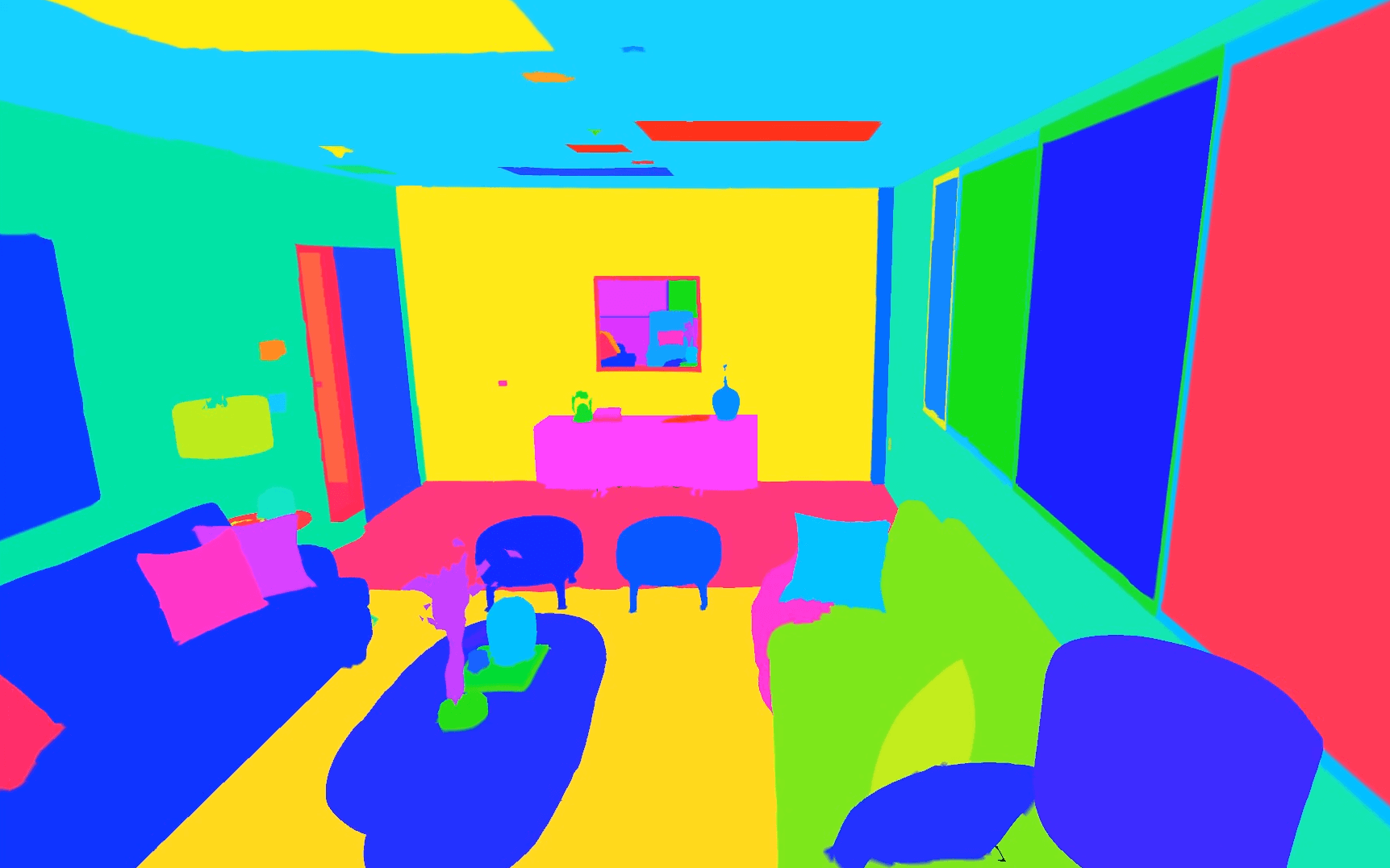 Facebook Reality Labs has been working on a game-changing AI training platform called AI Habitat. The all-in-one platform, including 3D Simulator and API, allow for the training of “virtual robots in a highly photorealistic & efficient 3D simulator, before transferring the learned skills to reality.” Habitat will find many use cases in the coming years, but the futuristic concept is to program home robots to navigate physical environments using advanced computer vision. Example: if you ask your home robot to find your phone in the bedroom, it processes 3D models of your home and knows where to go and look. Facebook is also making its Replica data set open to the public, giving developers access to 3D environments like a retail store, apartment, and other indoor environments that resemble the real world so they can develop AIs to navigate them.

Unity, the software company behind so many of the AR/VR apps Two Goats and other creators develop, announced easier integration of 3D/2D Real-Time Rendering projects into native iOS and Android apps. This is a big step for brands who are concerned about developing experiences that require standalone app downloads. In addition, at last week’s Liveworx conference, PTC announced a better 3D object recognition on its Vuforia platform and a partnership with Matterport, a leading 3D image capture company. 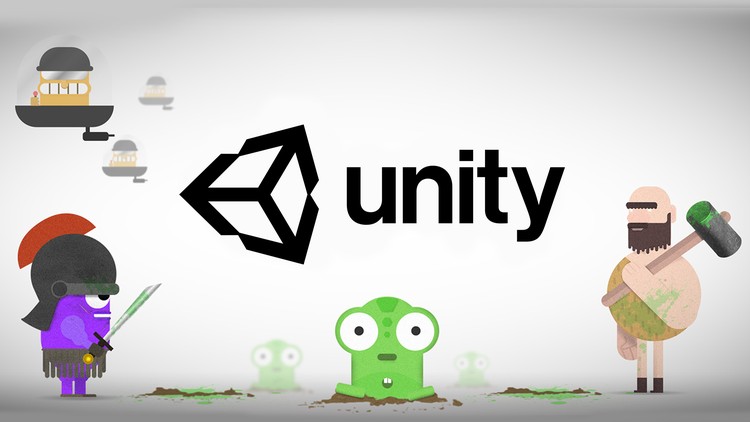 Art of Mastery with Nigel Sylvester