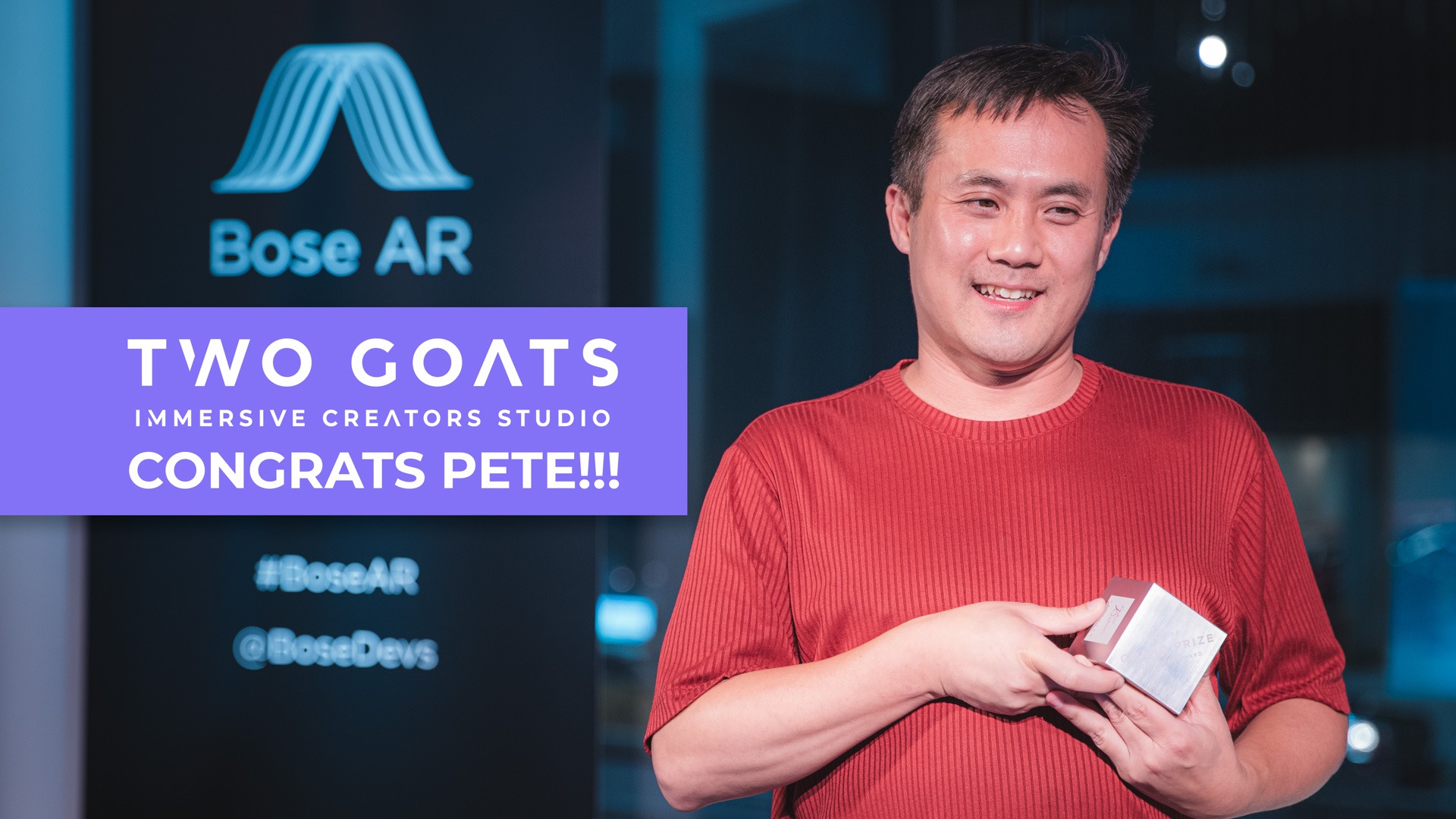 Pete created the app concept for the new Bose AR sunglasses, which the company touts to be the world’s first audio-augmented reality platform. In May, Pete pitched his idea for an app that would read lines to actors while they rehearse. Bose and NYC tech hub “Company” selected Pete and AR Prompt Box as one of only 11 finalists to present at the competition showcase in Midtown Manhattan on June 12. Each finalist gave a three-minute pitch to be judged by a panel consisting of the head of Bose Developer Relations, a venture investor with Bose Ventures, and the head of partnerships at Company.

AR Prompt Box is a game-changing tool for performers. The app leverages open source data of Shakespeare plays and turns the Bard’s words into audio that plays through the Bose AR glasses to the actor’s ear. Picture this: the actor playing Romeo at the Globe Theatre rehearses at home before tomorrow’s opening. He puts on the Bose AR frames, and delivers his first line. To simulate Juliet’s response with audio, he tilts his head downward. If he wants to backtrack to her previous line, he pans his head to the right. And if he forgets his line, a simple tap on the side of the frames gives him an audio prompt with his next line. Gone are the days of actors yelling “LINE!” to a distant script supervisor. And for actors like Tom Cruise or Keira Knightley, who suffer from dyslexia and already require their lines to be read out loud, AR Prompt Box is a must-have for their craft.

The app in its POC form includes only Shakespeare plays, but opens up the possibility for expansion among the thousands of student and professional theatre productions each year. Any open source or even licensed production could easily be adapted to Pete’s app platform. AR Prompt Box will continue to find use cases in the performance and entertainment industry as Pete advances its development. 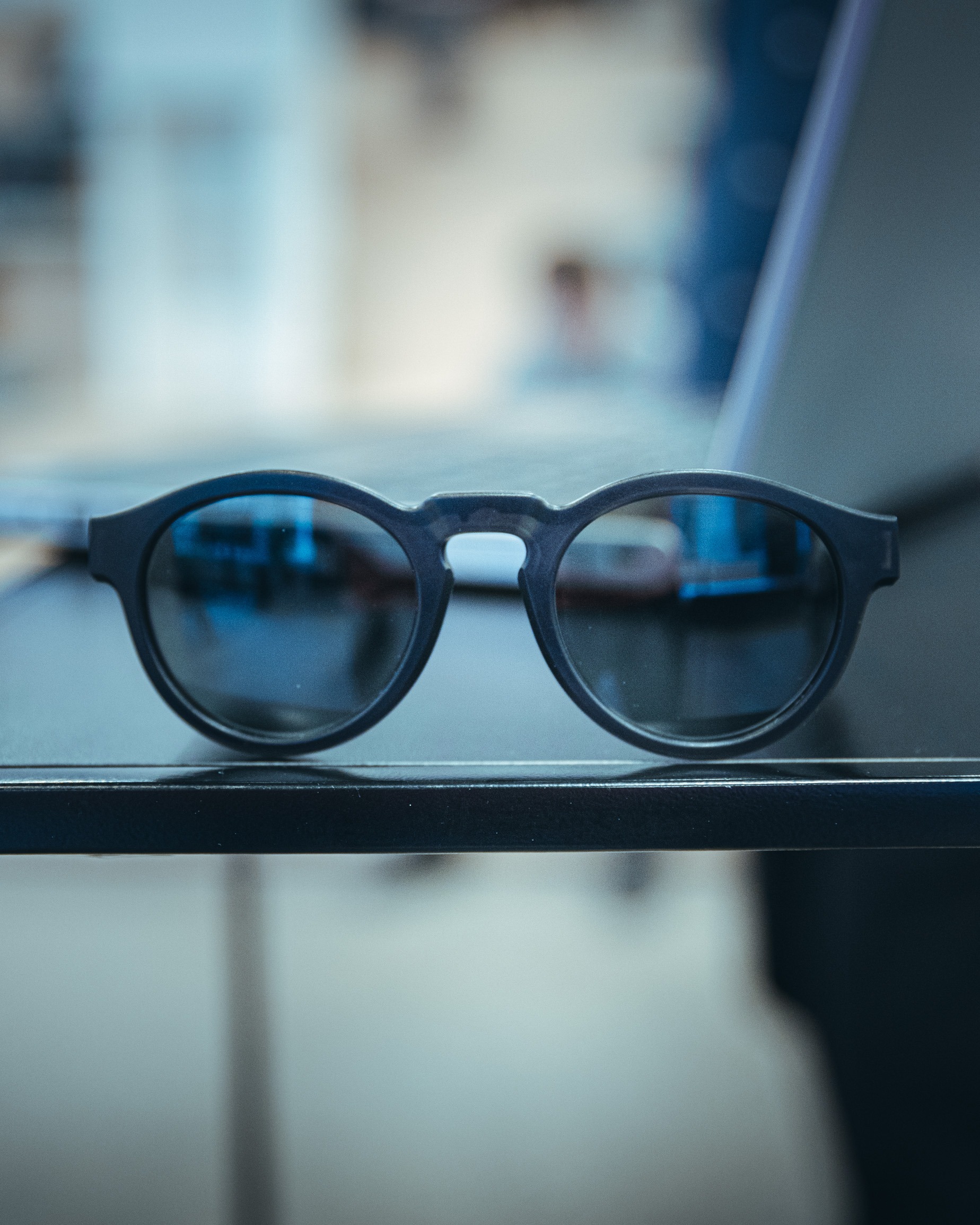 Pete solo-developed the application as part of the HackHunterdon competition last week, where he placed second for the first iteration of the app. He joined a community of brilliant app developers who experimented with the Bose AR SDK in the last few months. Competing against teams of multiple full stack developers, Pete outlasted them all to earn the Grand Prize, which entails a cash purse to finish the production of the app.

Other app ideas at the Bose AR competition included navigation aids for cyclists, audio alerts to help you make your subway stop, portable docents for museums, zombie games to help you run faster, and vocal note takers. The slate of apps continues to grow for the Bose AR sunglasses: as the crop of content improves in quality and utility, Bose hopes the glasses will continue to find customers. The starting price for a pair of frames is $199.

Our Hacker Goat is on a roll. The rest of the Goats are working hard to continue innovating amazing experiences for the new technologies bursting onto the immersive scene.

Check out the Bose AR glasses here and the Challenge website here. 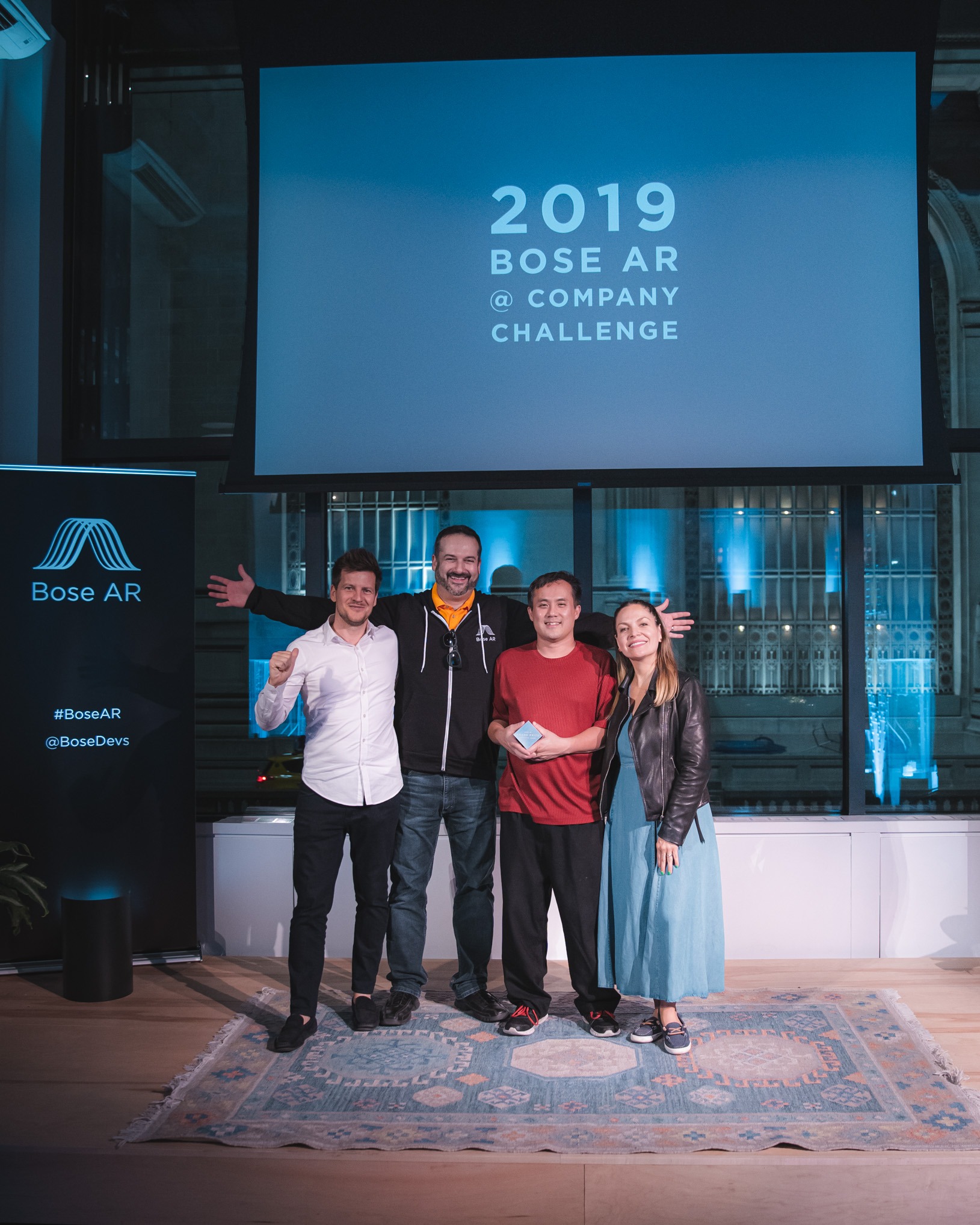