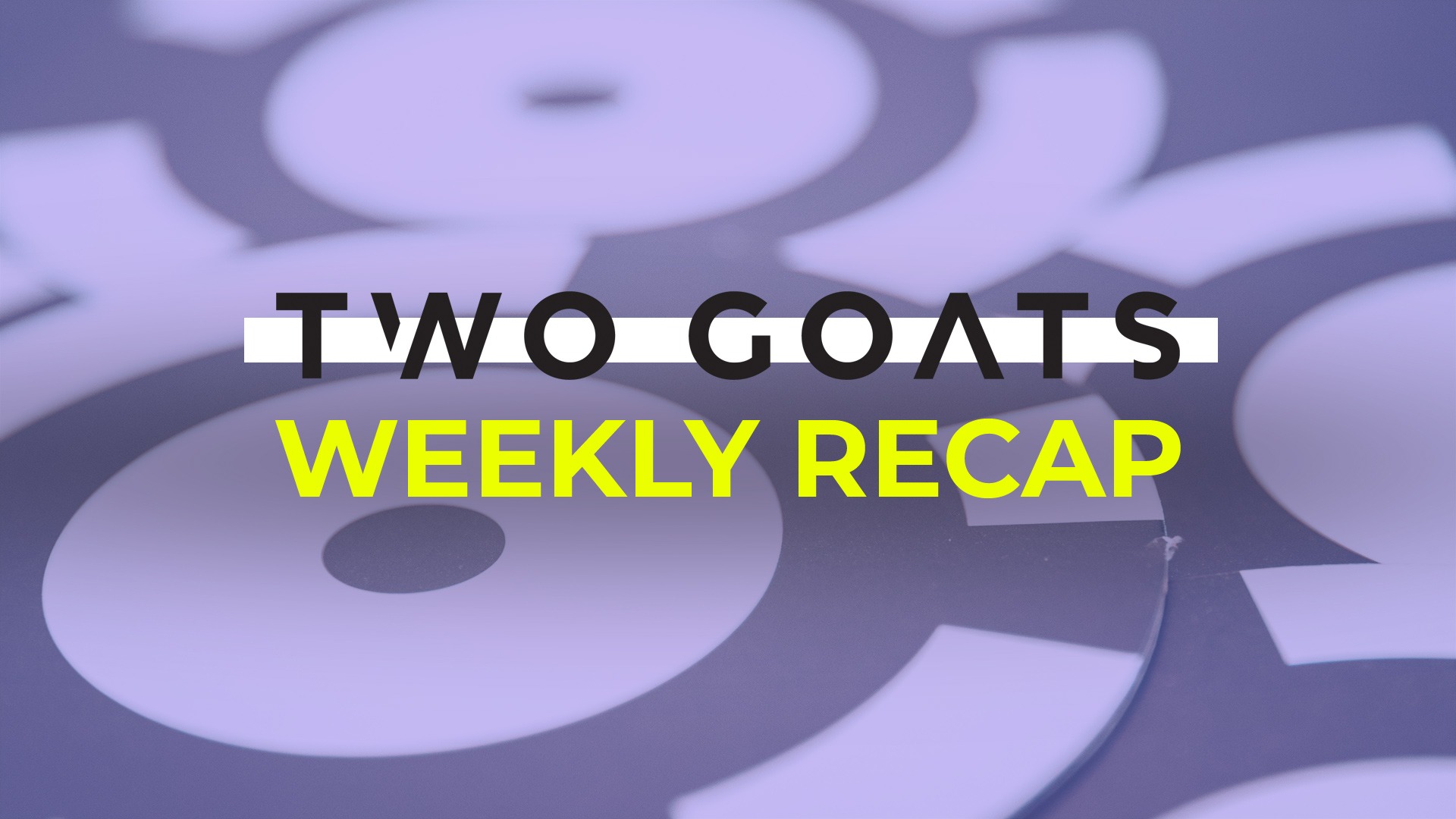 SIGGRAPH 2019 is the nucleus of the immersive industry this week. We’re also watching as the Quest catches on, hype builds around Minecraft AR, and patents publish for smart glasses.

This week is a big one for mixed reality hardware leader Magic Leap. At the SIGGRAPH conference in LA, the Florida-based company has a huge presence in demos, teach-ins, and lectures. The demos feature Magic Leap One-exclusive experiences developed either by their in-house Studio or independent developers through the much-discussed Creator Program. Magic Leap Studios will reveal an Underwater exploration app, a Frankenstein mixed reality narrative, remote-control car game, and AI-enabled art creation app. In addition, the Creator Program graduated its first game: PuzzlAR (pictured). The ONTOP Studios development is a MR jigsaw puzzle in which players teleport around the globe and construct world monuments from disparate digital pieces. All this new life in the Magic Leap World bodes well for its targeted evolution into a consumer hub for entertainment.

Only a few days after news surfaced of James Murdoch’s $20 million investment in The VOID, more breaking news dropped: the location-based VR company reached a deal with Unibail-Rodamco-Westfield to open 25 new immersive gaming spaces around the U.S. and Europe. The mall conglomerate operates spaces in cities like New York, San Diego, San Francisco, LA, Paris, London, and Stockholm. Pop-up no longer: these VR facilities will become mainstays in the mall shopping environment as The VOID rolls out its Star Wars: Secrets of the Empire and Ralph Breaks VR experiences among these malls. Reminder: The VOID designs multiplayer immersive experiences in which you wear a backpack and headset and navigate a VR narrative/game — all within a tailor-made physical environment and alongside your friends (for $35/person). The New York and California spots will open up as early as next month and the rest of the slate will be completed by 2022. In the sweeping agreement, the VOID  multiplied its contracted locations by 325%.

Leave a digital mark on your neighborhood with Minecraft Earth Beta

Minecraft Earth, the AR version of the game played by 91 million, has been officially deployed in beta in London and Seattle. The sensation is like playing with a toy no one else can see, writes Fast Company: but there is plenty of promise in the unique collaborative element. With Microsoft Azure spatial anchors, you can leave a trail of Minecraft creations in your city for other users to discover. Leave a digital house at McDonalds, or a castle in a nearby park, and other players can visit and view. The game is a new lens to understand and explore your city: Fast Company claims the game could threaten Pokemon Go’s throne. “While Pokémon Go simply added the interactive layer of catching Pokémon to players’ experience of navigating their neighborhood, Minecraft Earth wants players to take an active, collaborative role in recreating where they live, which arguably requires more of their time and effort.”

At Two Goats we believe the Quest hit the sweet spot of price ($400), quality, and solved for the “five minute fix.” With each week, the Quest experience library grows and people are coming back: Mark Zuckerberg boasts that “we’ve delivered an experience that people keep using week after week, and buying more content.” This week the Firefox Reality browser hit Quest, equipped with curated 360 videos, interactive WebVR, and Mozilla’s pride and joy: strict respect of your privacy. Amazon Prime Video released its VR application with its suite of 2D content and an ever-growing library of 360 entertainment. And finally, we’re glad to relay that all Oculus Go apps will be available and playable on Quest by the end of this year: a seemingly small but pivotal conversion so VR developers need not reinvent the wheel for each new Facebook product release.

Unity, 3D game engine powerhouse, reaches $6B valuation. An IPO on the horizon?

Clients are always asking about 3D capture technology — definitions of photogrammetry (still image 3D model capture) and volumetric filmmaking (moving image 3D model capture). San Francisco-based Fyusion isn’t a photogrammetry company, per se — they enable high quality 3D photography. You interact with 3D photos by tilting your camera or dragging your mouse around an object: you’ve probably come across 3D photos like these on Facebook. It’s a technical twist on photogrammetry that may crack the trifecta of 3D model fidelity, speedy image processing, and reasonable file size. Fyusion is a major player at SIGGRAPH this year for its photorealistic product capture that needs 4000x less images than traditional methods. With Fyusion, all you need is a smartphone to capture a truly high fidelity, 4K 3D image: see our example below. Their deep networks and sophisitcated AI make the company’s tech patently unique. 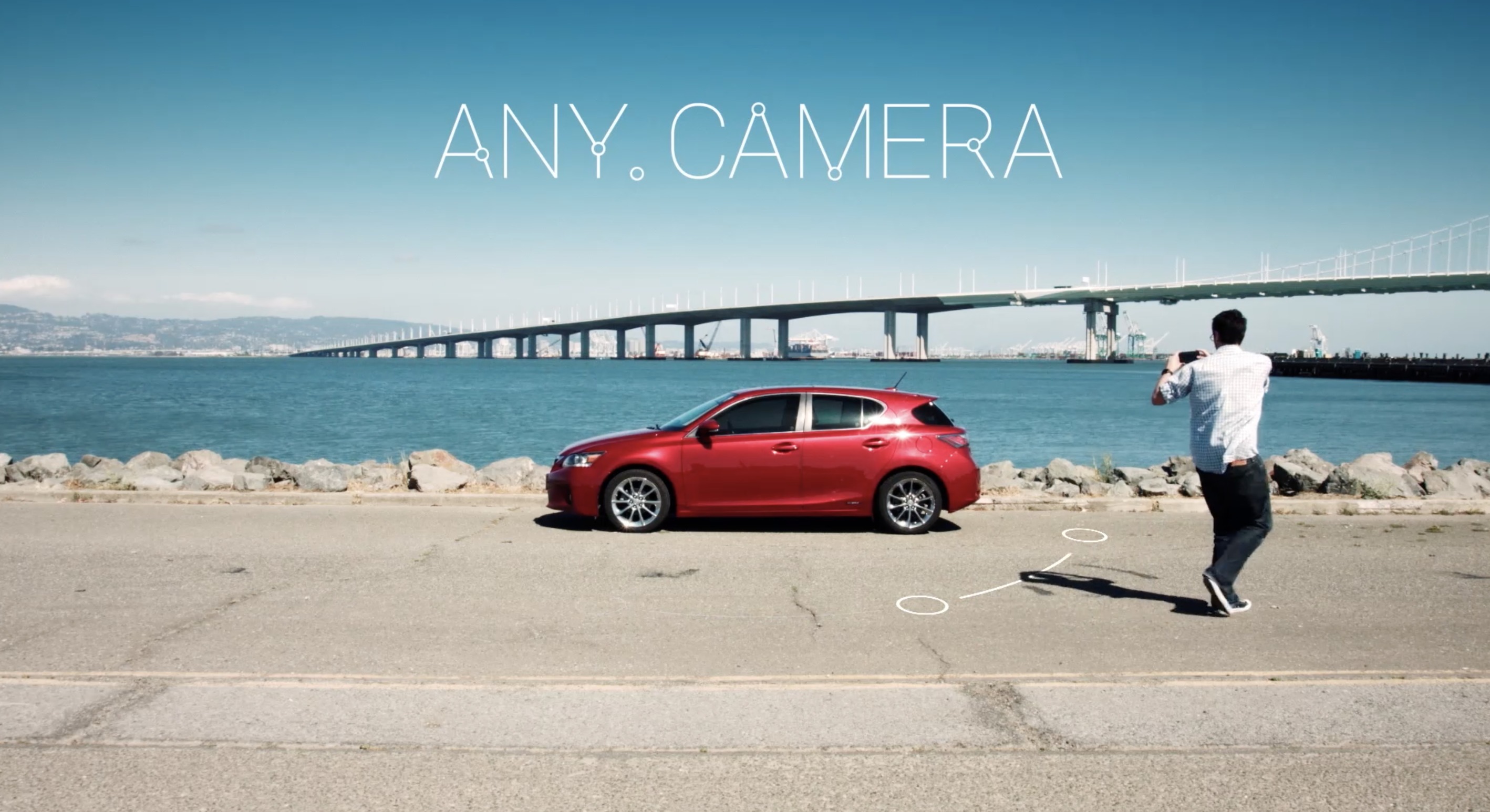 77 seconds, suspended in air, flying over Gotham. Hop in the skydiving tunnel at Comic-Con in San Diego and throw on your VR headset to become Batman: the wind turbines elevate the flying sensation to new heights. The unique activation drew huge crowds at the convention. “Utterly unprecedented,” writes Wired.

Vuzix, the makers of the Blade smart glasses that launched in February, have focused on differentiated features and partnerships to equip their frames with the name recognition and quality it will take to withstand the entrance of, say, Apple into the smart glasses market. Three notable integrations from Vuzix: 1) Real time language translation, in parternship with Verizon and Zoi Meet. 2) DJI drone control allows users to see live video feeds from drones and monitor navigation data. 3) An official Amazon partnership allows users hands-free access to Alexa voice assistant technology. Of course, you can now buy those same Vuzix frames directly on Amazon for $699 starting this week. 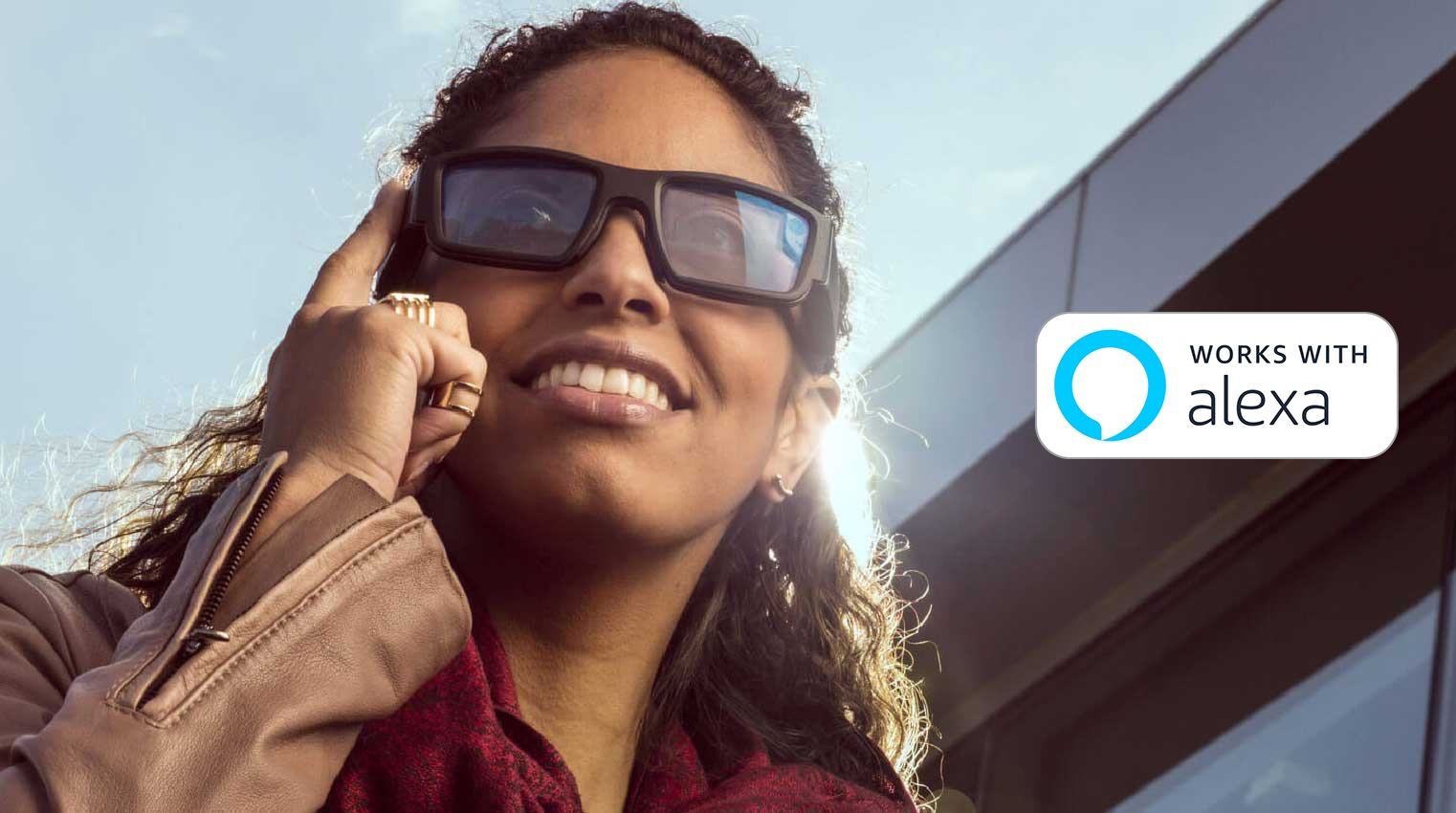 The latest Apple patent to surface and stir the mixed reality pot is a unique wearable design that features face tracking, pass-through VR displays, and world tracking sensors. Sensors everywhere — what does this practically mean? The pass-through visual approach is perhaps the biggest differentiating factor, enabling partial images and a clear vision of the real world. “By capturing the real world with outward-facing cameras, and then displaying these images on a display — an approach that’s very different from the way Microsoft’s and Magic Leap’s augmented reality headsets work,” writes Variety. The pass-through tech qualifies the device as capable of AR and fully immersive VR. The face-tracking sensors — the same tech behind Apple Animojis and Memojis — add the advanced layer of hyper responsive interaction with head, eye, and facial movements. 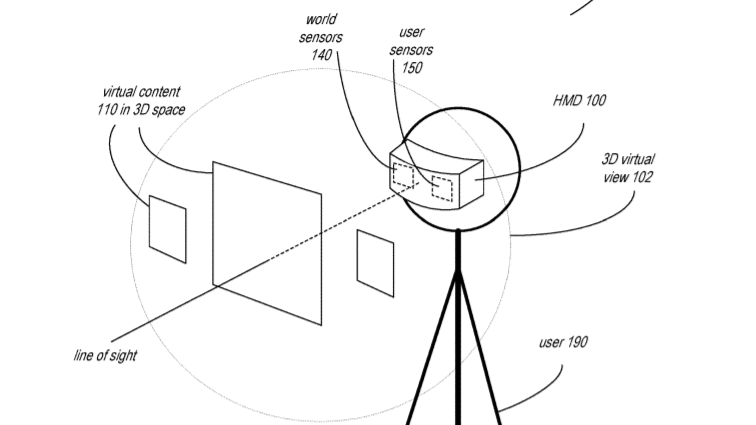 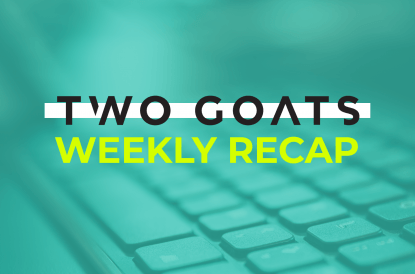 “How Much Will Consumers Pay for VR?'” AR Insider

“The State of VR in 2019, and Where Things Are Going” Gizmodo