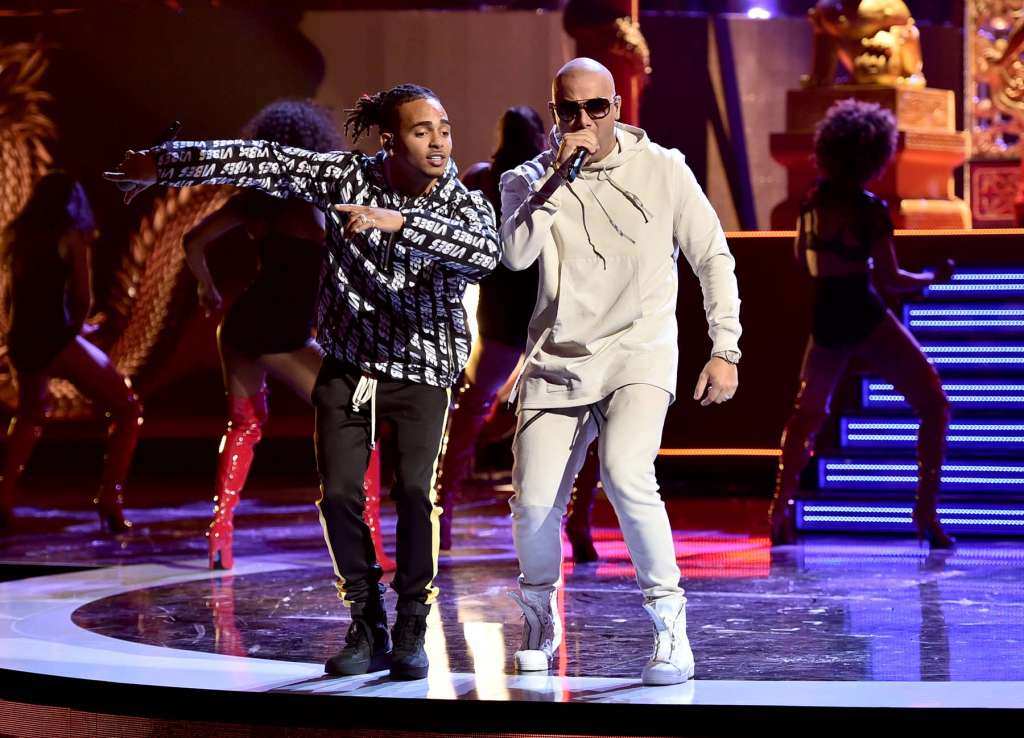 for concept — we‘re also doers. We aren’t afraid to roll up our sleeves and get our hands dirty. 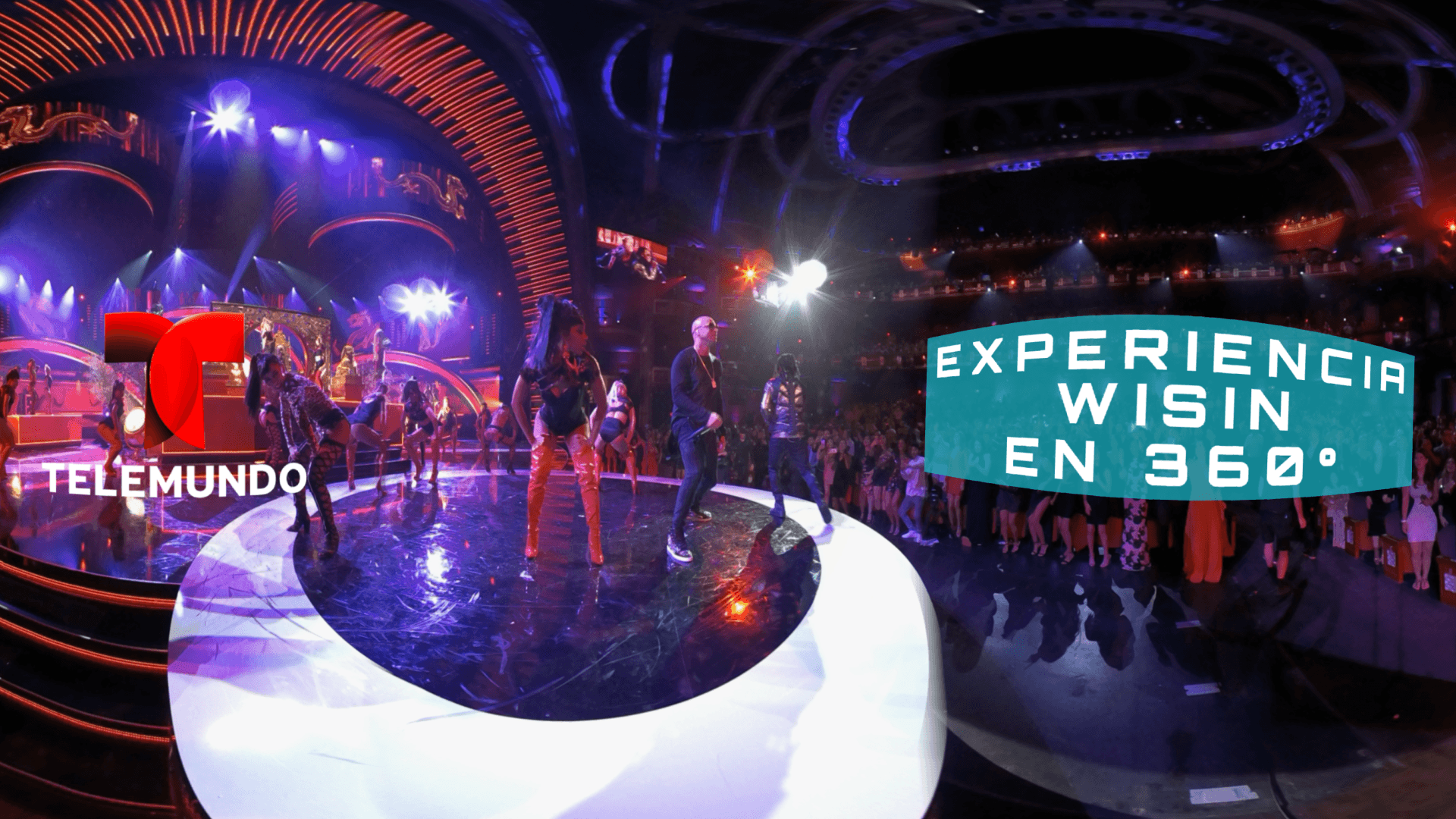 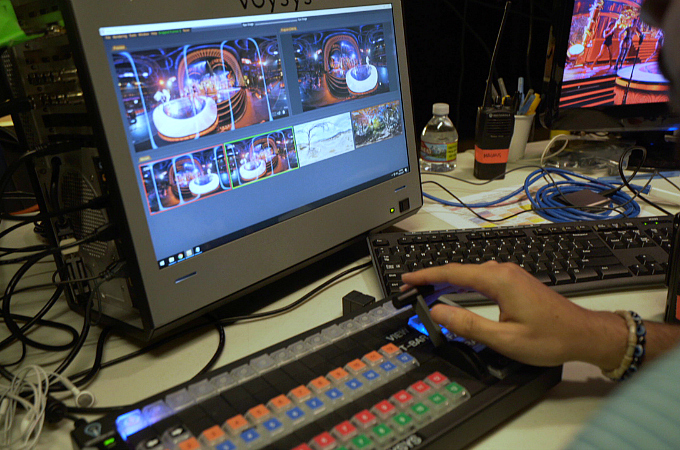 We used Z-cam S1Pros and Voysys software to deliver the third and final part of a three-part series of immersive custom-branded videos for Toyota. Wisin took the stage at the “Latin American Music Awards” and for the first time ever in Spanish-language television, the performance aired in a 360° Livestream direct from the Adobe Theater, Hollywood, California.

The interactive experience provided fans a personal tune-in to the highly-anticipated performance from the stage with VIP access to Wisin. The performance was streamed live in 360° to Facebook Live, YouTube & LittlStar. 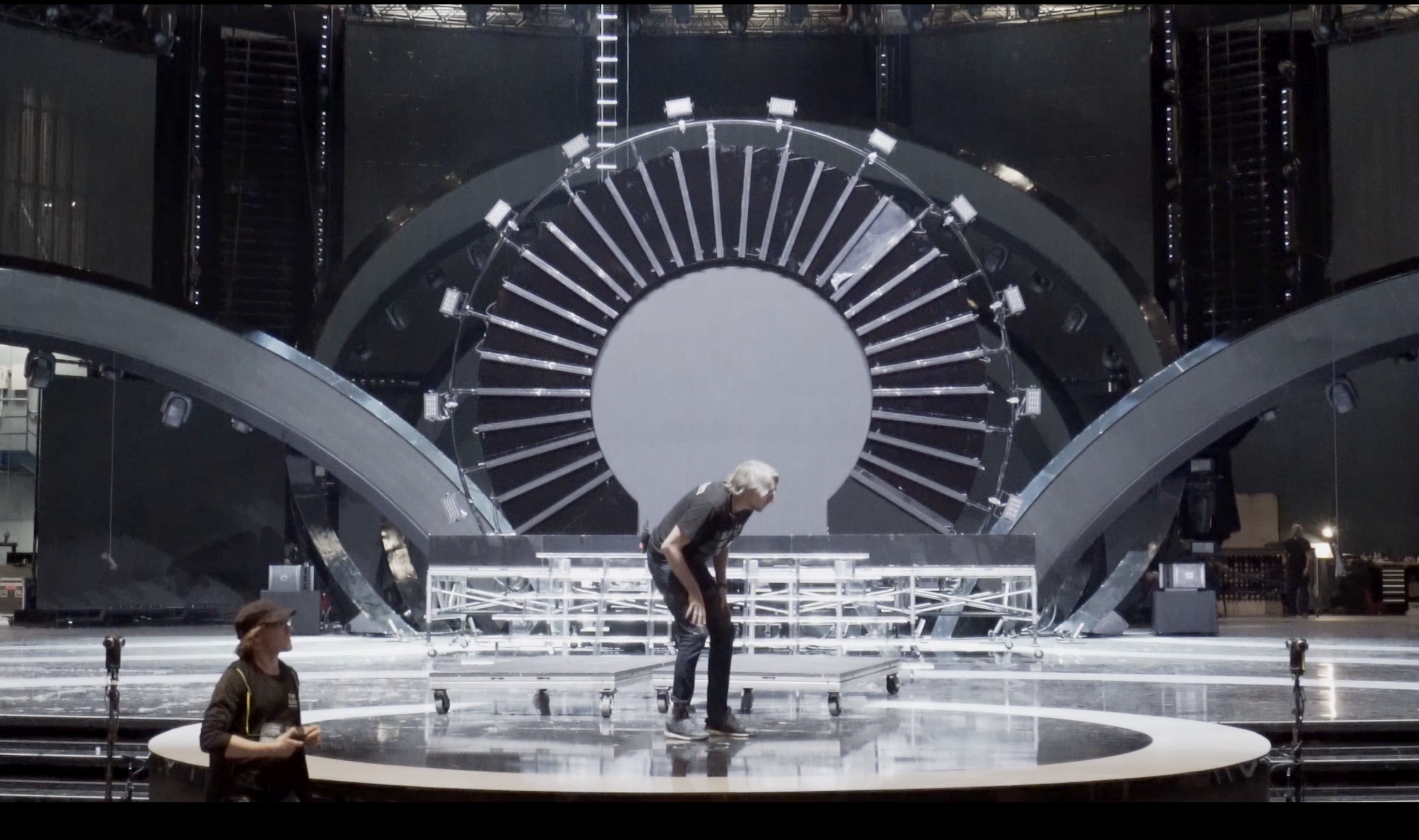