The Best Of VRLA 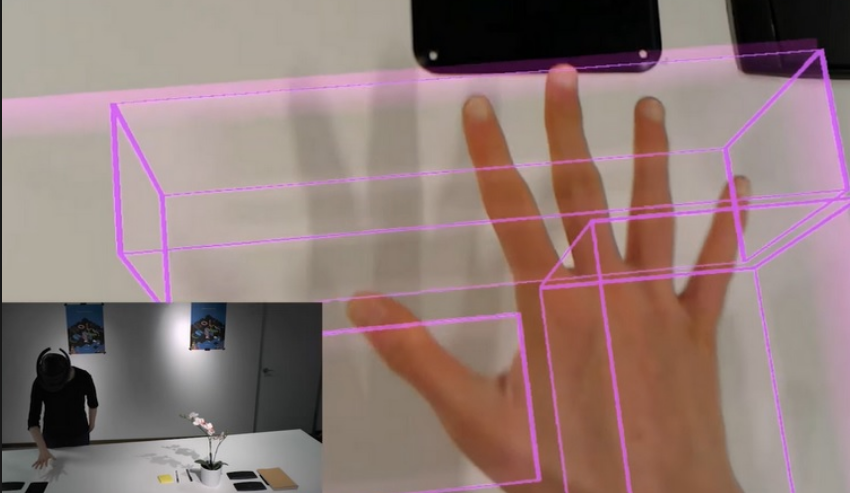 VRLA took place on May 4th-5th and showcased some of the best immersive entertainment across the globe. The two day event included a number of thought leadership talks from the likes of Moving Picture Company, XPrize, Third Floor Inc. The event was aimed at immersive content creators and agencies alike and included discussions about what drives ROI within VR, and Disney discussing the new world of story and imagineering. Friend of Two Goats, Charlie Fink also gave a talk about the future of AR, you can read his chat with Two Goats here. 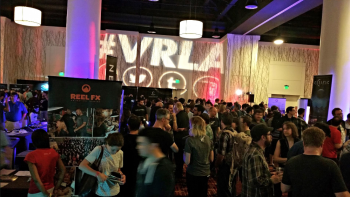 In 2016, Microsoft launched the Hololens headset, starting the company’s mixed reality path. About the Hololens, the headset features a mapping and two tracking software (long and short) that will enable you to interact with virtual object in a real environment. Even if supports gesture, gaze and voice inputs, those methods weren’t as effective as they should be. For this reason, Microsoft recently revealed MRTouch, an interaction technique software that would help you with tactile touch on the Hololens.

The MR Touch takes advantage of the environment mapping and hand tracking technology, mostly the short-throw tracking mode, to identify any flat surface and use it as a virtual input. To open an app with MRTouch, you simply need to touch the surface you want and drag your finger to the right, opening a virtual window. The tracking device features 3 characteristics: Image Streamer, Tracker Engine and Client Library.  The Image Streamer takes data from the camera and sends it to the Tracker Engine, which will use the data to memorize a list of tracking surfaces and their coordinates. The Client Library translates all the information into a format for the application.

The fear of death is something experienced by everybody at a certain point in their life. During “Reimagine End of Life Week” in San Francisco, people experienced one of the 175 activities (like panels, movies, etc), to talk about death and life. One of them was “Second Chance,” a two-story gallery, which showed an immersive experience: only 10 people at the time could enter, and they all had to be strangers. The group walked through 4 rooms, with VR as the main activity. The first room was a darkened room with purple and blue light and black sofas with pillows and white sheets, with VR headsets and headphones next to them. The people were immersed in an abstract 4 minutes VR video, presumably about life and loneliness. At the end of it, with the headset off, a melancholic tune of a cello accompanied a poem about death. The project was created by Studio 79 Ancestors in partnership with Lava Saga and Dream Logic.

A trip to the theatre is no longer just about watching a movie, expanding into the immersive world, theaters are now one of the best places to immerse yourself in the best VR experiences. NY Magazine have compiled a list of their favorite VR experiences that you can attend now in your local movie theatre.